Sign the appeal to the leaders of the G20 and UN member states to give Noma disease the visibility it sorely lacks in the international political community.

SAVE THE CHILDREN OF NOMA

Sign the petition for free care for Noma patients, so that children in the world’s poorest countries can also look to their future with greater optimism.

Appeal for the state of health emergency

Sign the appeal to the United Nations General Assembly for recognition of the global health emergency for Noma disease.

Noma, a forgotten disease unknown to the international community, kills about 140,000 children every year, all between the ages of 2 and 6. This gangrene, which devours the faces of children living in extreme poverty, is devastating the poorest populations in South America, Southeast Asia and Africa.

It is in fact in conditions of extreme poverty, where hygiene, primary health care and food security are lacking, that the disease develops. However, the administration of a simple antibiotic treatment when the first symptoms of the disease appear (appearance of small lesions inside the mouth, oedema of the face, foul breath, lymph nodes…) would save the sick child, and would be enough to prevent the vast majority of childhood deaths related to Noma.

Actions in favour of the fight against Noma

To date, a number of actions have already been implemented to eradicate Noma disease. Noma Fund association, created by former football stars Roger Milla and Joseph-Antoine Bell, and supported by internationally renowned star Samuel Eto’o, has launched an appeal to the heads of state of the G20 and UN member states to bring Noma disease to their attention, as well as the action plan “Acting against Noma 2021-2030”.

This plan, which aims to raise awareness among the populations most likely to be affected by Noma, to prevent the disease, and which provides for the construction of a referral hospital and care centres, requires the mobilization of the entire international community to eradicate the disease in South America, South-East Asia and Africa.

These are the initiatives that Noma-petition.org wishes to promote to as many people as possible. 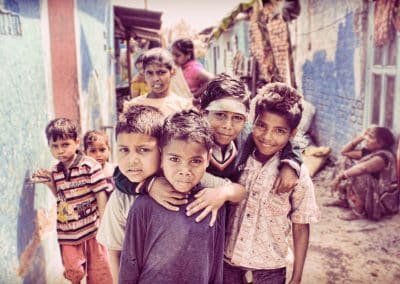 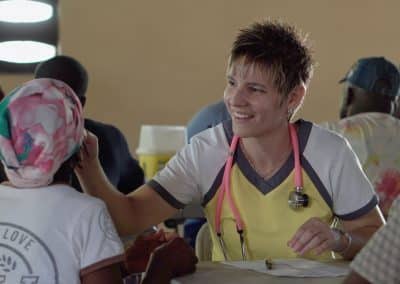 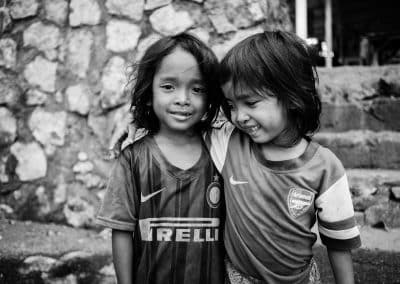 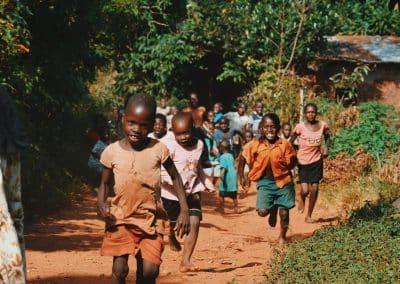 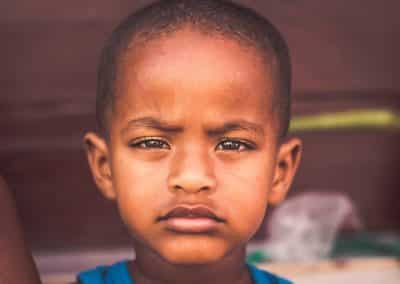 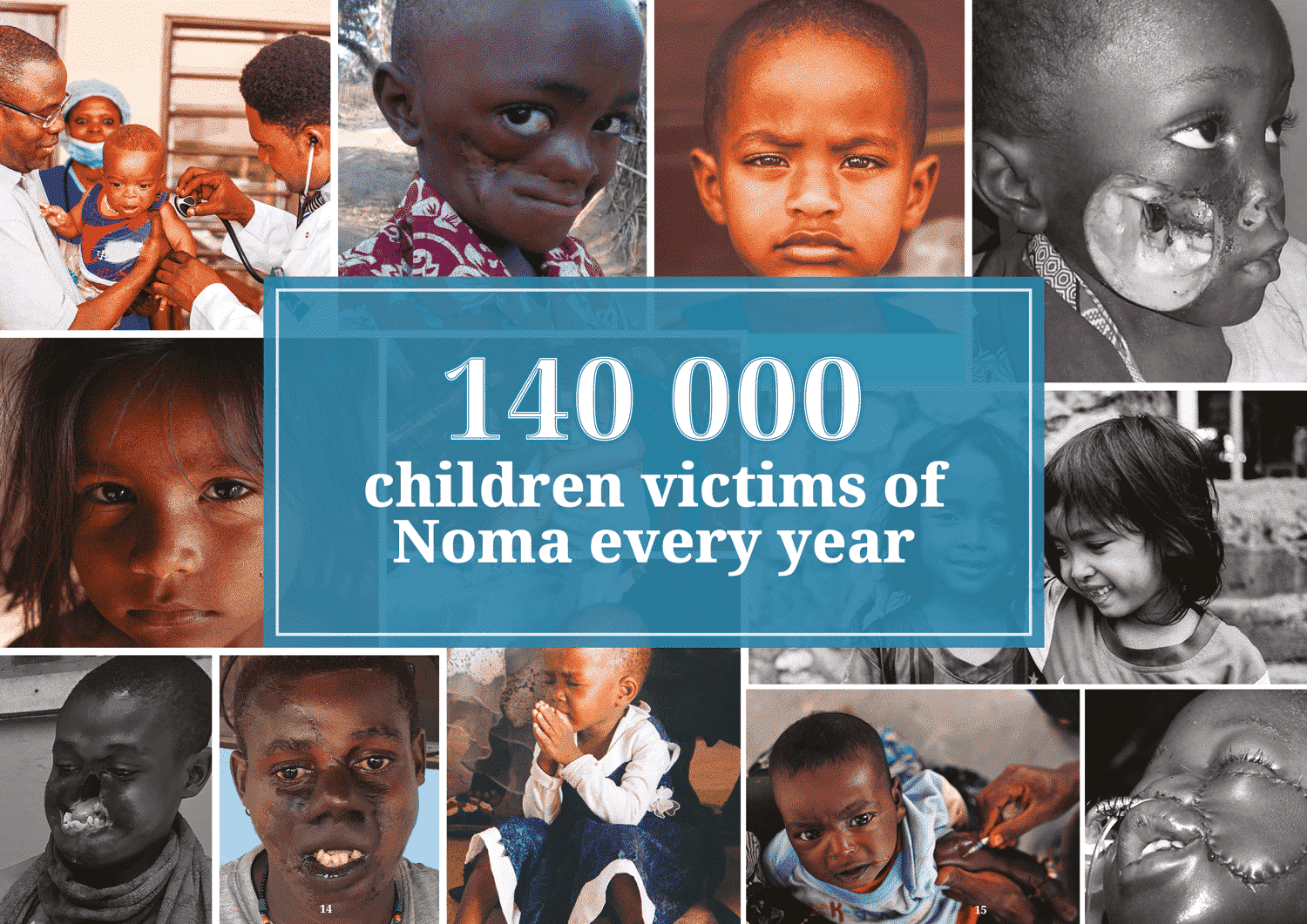 Celebrities involved in the fight against Noma

Roger Milla is the president and one of the founding members of the Noma Fund. This association, engaged in the fight against Noma, has initiated many petitions for the eradication of Noma disease.

An emblematic figure in the fight against Noma, Joseph-Antoine Bell is one of the co-founders of the Noma Fund. His goal: to bring this disease of extreme poverty to the attention of political leaders, with a view to its eradication.

The petitions against Noma, relayed on the noma-petition.org website, benefit from the support of former international François Omam-Biyic, who is actively involved in the fight against Noma and is one of the great defenders of the cause.

As passionate about football as he is about humanitarian causes, moved by Noma disease, Patrick Mboma has decided to put himself forward to put an end to this suffering that affects children by joining Noma-Fund.

Petition in favour of free care for victims of Noma 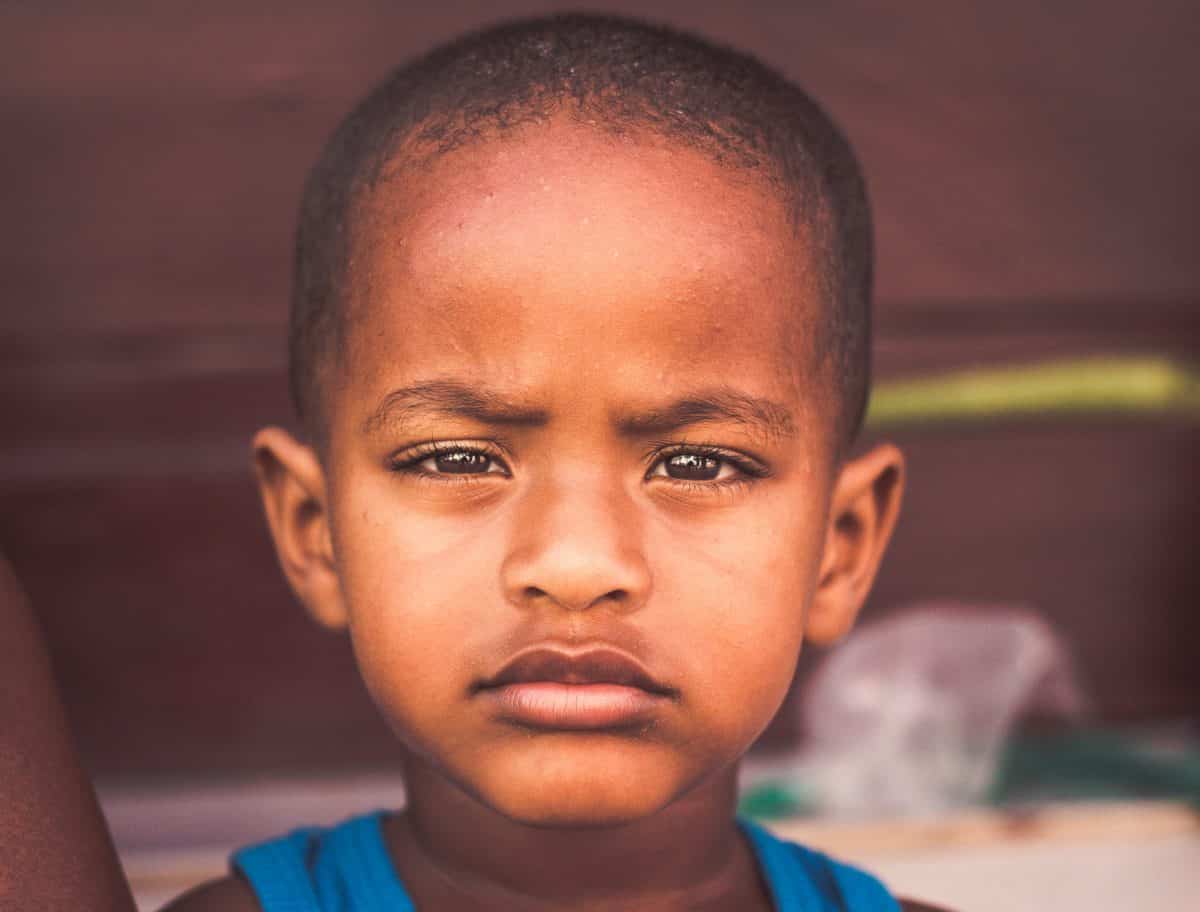 Noma-petition.org, platform for the fight against Noma

It is to put a definitive end to the disease of Noma, and to fight against the injustice of a disease linked to conditions of extreme poverty, that Noma-petition.org wishes to commit itself. Our online platform aims to collect all petitions in favour of the fight against Noma, in order to accelerate the various actions to eradicate the disease.

Bringing to the attention of the international political community the very existence of Noma disease, acting in favour of free care for child victims of Noma, and implementing all necessary means for the care, rehabilitation and reintegration of Noma patients, are some of our objectives.

By signing our petitions, sharing your commitment on social networks or talking to your family and friends about the existence of this forgotten disease, you are contributing to the complete eradication of Noma, and allowing the 140,000 children who are victims of the disease every year to escape a scourge that has no place in the world today.

NOMA-PETITION.ORG is an online platform that aims to collect all petitions in support of the fight against Noma, in order to accelerate the various actions to eradicate the disease. It is to put a definitive end to Noma disease, and to fight against the injustice of a terrible neglected childhood disease linked to conditions of extreme poverty, that NOMA-PETITION.ORG wishes to get involved.